A cry for courage erupts in the Globe Theatre this summer with the premiere of I, Joan, a powerful and joyous new play which tells Joan of Arc’s story anew.

The men are all fighting, again. An endless war. From nowhere, an unexpected leader emerges. Young, poor and about to spark a revolution. This is Joan.

Rebelling against the world’s expectations, questioning the gender binary, Joan finds their power and their belief spreads like fire.

Join us in the wooden ‘O’ and feel the heat of the sun and the pulse of Joan’s passion. With open hearts and raised voices, dance and cheer with us as we rediscover Joan’s story. It’s alive, queer and full of hope.

‘Oh if we can just quiet the world for a moment. And listen within. There’s a voice guiding you. And until you can hear it, I’ll be it for you.’

Read our statement on I, Joan and identity

If you’d like to find out more about the themes of this play or learn about allyship, visit organisations such as Gendered Intelligence for resources and more.

Running time approximately 2 hours and 50 minutes, including an interval

Terms and conditions
A £2.50 transaction fee per order applies online.

‘We need more Joans in this world. And we need I, Joan‘

‘A politically charged sensation…This company is one of jubilant power’

‘A funny and fierce work of theatre’ 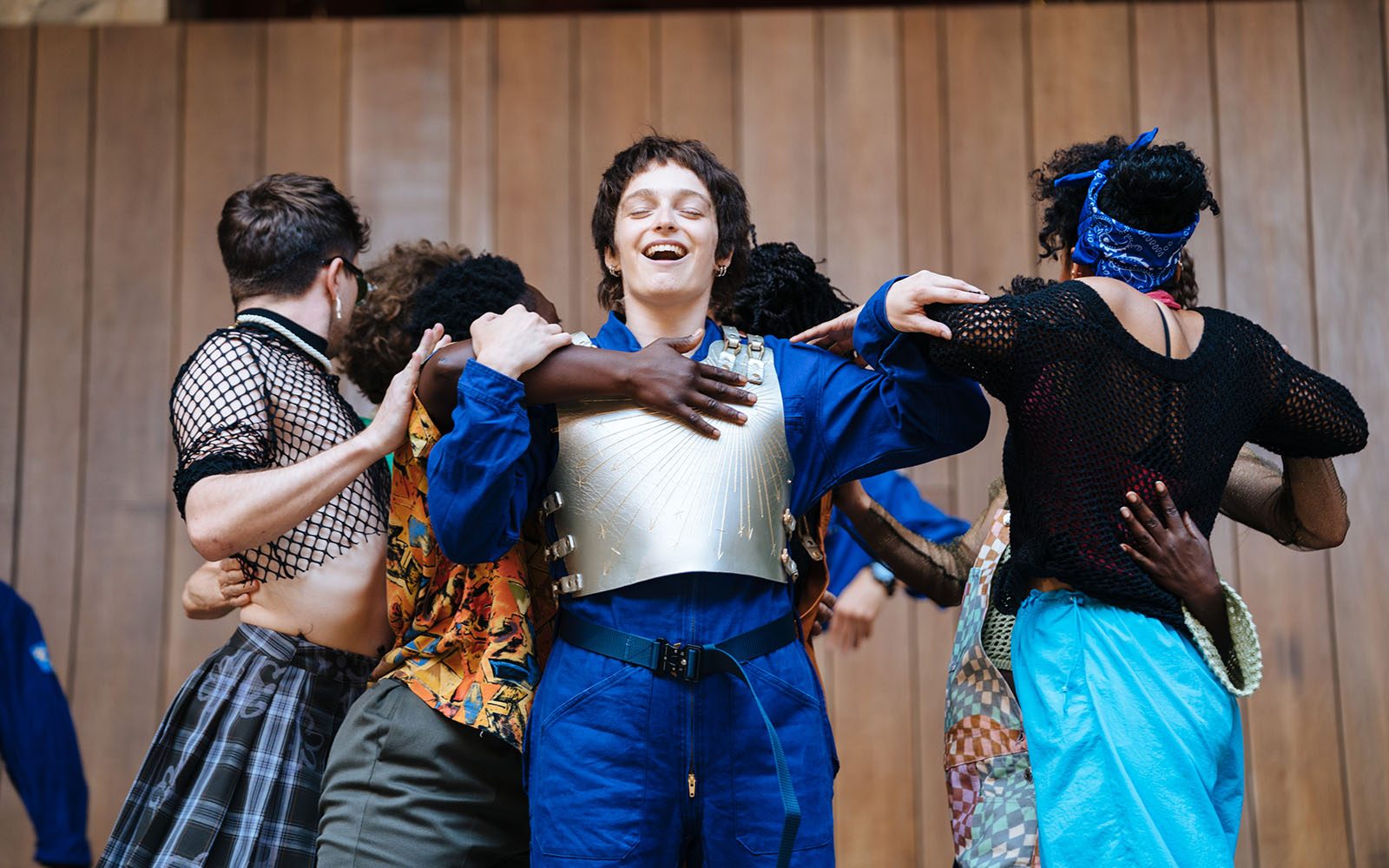 Rehearsal photos by Helen Murray and Pete Le May (2022) 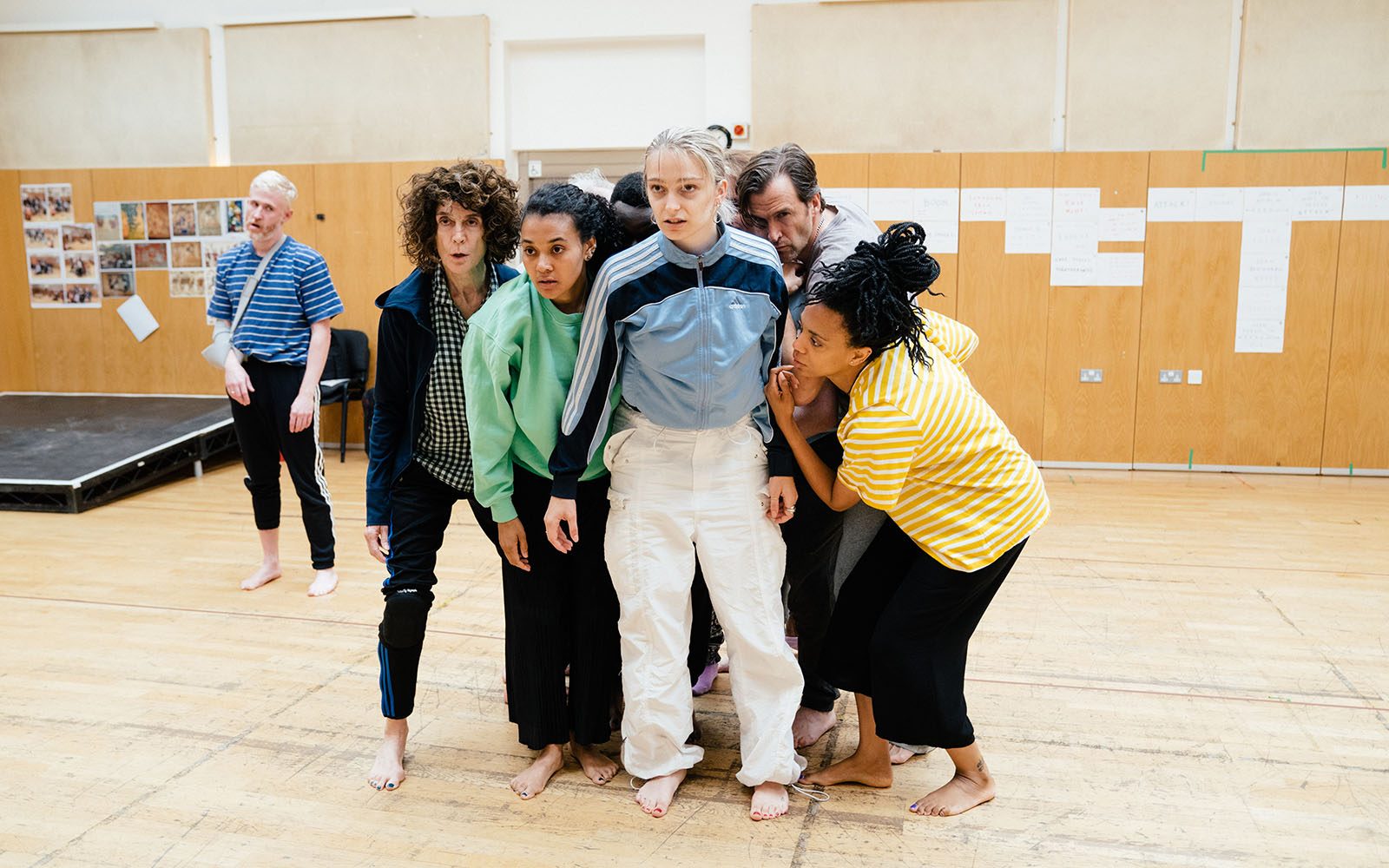 Introducing the I, Joan cast & creatives

Read all blogs related to I, Joan.

Who was Joan of Arc?

‘It was necessary’: taking Joan of Arc on their own terms

Dive deeper into I, Joan in our post-show events.

Straight to the Point: Making Queer Theatre for Everyone