Wild, surprising, fierce and funny, this fiery new production is directed by Globe Associate Artistic Director Sean Holmes and is infused with the mesmeric nostalgia and soulful music of the world of Americana. 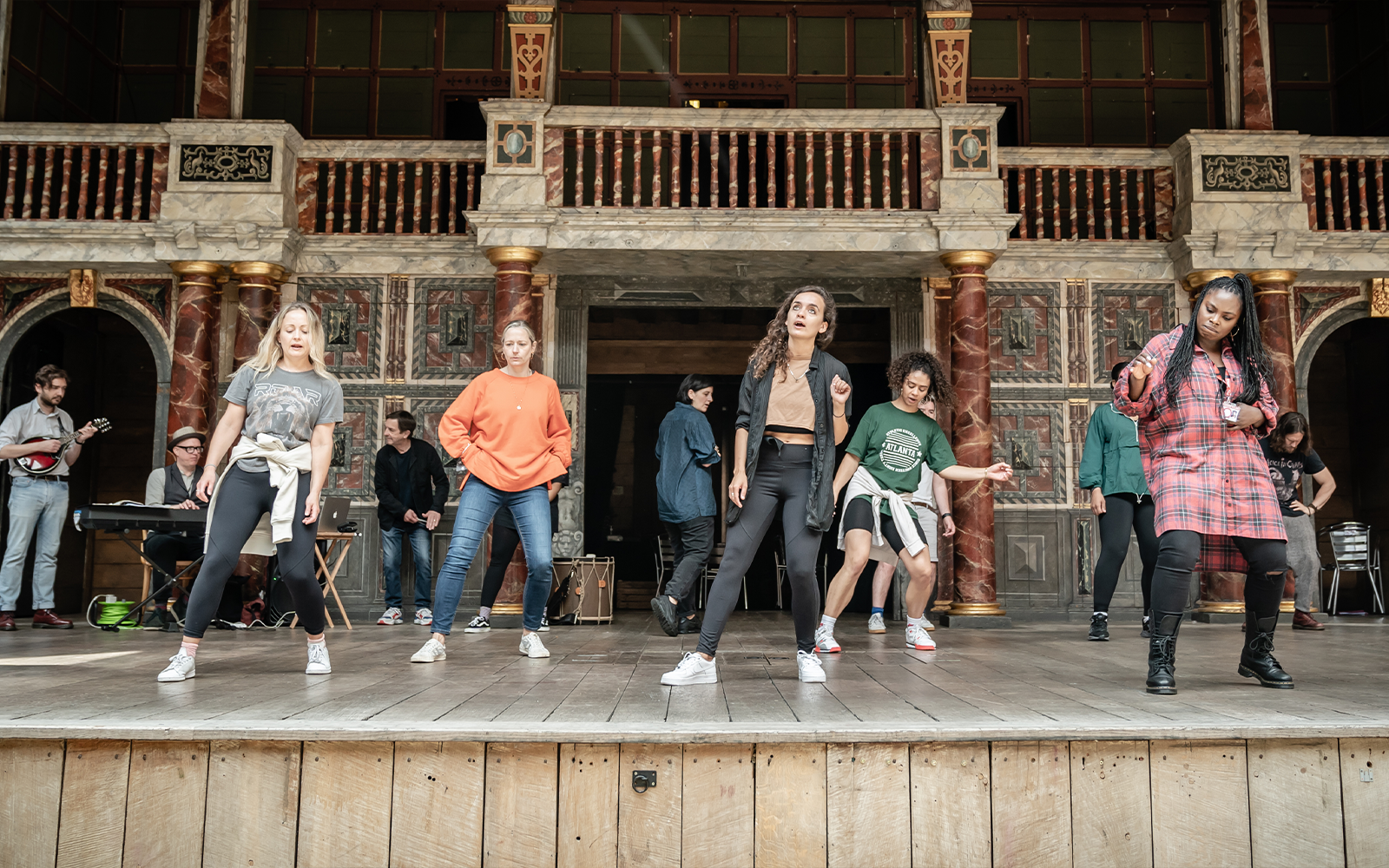 This production is supported by the Twelfth Night Production Circle.