Samuel Wanamaker CBE (1919–1993) was an American-born actor- director who moved to the UK and founded the Shakespeare Globe Trust. He led the reconstruction of the Globe Theatre and is also remembered today in the name of our more-recently built Sam Wanamaker Playhouse.

It all started when Sam was 14 years old.

Whilst attending the Chicago World Fair, he saw a mock reconstruction of the original Globe theatre and his love affair with Shakespeare began.

Fast forward to 1936 and Sam’s first acting job as a student (at the Great Lakes Exhibition in Cleveland, Ohio) sees him perform in a reconstruction of the Globe. The performances were a success and it was an idea that stayed with him.

‘I was shocked to find that the site was in fact a rundown redundant riverside industrial area. I was particularly saddened, as by this time, the concept of Globe reconstructions had taken a stronghold in the US, and this was part of and contributed to a great revival and interest in Shakespeare and America’s English language heritage.’

When Sam arrived in England in 1949, he was amazed to find the only commemoration of Shakespeare’s life and work in London was a dirty bronze plaque on a brewery wall in Southwark. He later wrote:

‘He needs, and we need, something more substantial than that.’

From 1969 until his death, Sam worked to provide just that: not just a recreation of the Globe theatre, but an international education and research centre, a permanent exhibition, and an indoor theatre too.

It was always Sam Wanamaker’s intention that the site of Shakespeare’s Globe should include an indoor theatre – the brick shell for the Playhouse was built at the same time as the rest of the site. It wasn’t until 2012, however, that work began to turn the shell into a playing space.

‘Endless successions of planning meetings, a world-wide fundraising campaign, a titanic struggle (an epic journey through an ocean of icebergs, though we managed not to sink).’

It is hard to imagine just how difficult it was to get the Globe Theatre built. And like a hero in a Shakespearean tragedy, Sam Wanamaker died before the project was finished.

We have so much to thank him for.

Some key dates in Sam’s life including important moments that built his relationship with and contribution to Shakespeare and British theatre.

Has first acting job is in a replica of the Globe at the Great Lakes Exhibition, Cleveland, Ohio

Serves in the US army

Visits UK for first time, films Give Us This Day, goes to look for the site of Shakespeare

Is back in the UK for Winter Journey filming

Performs in Othello at the Royal Shakespeare Theatre, Stratford-upon-Avon

Died on 18 December after a battle with prostate cancer

In June, the Globe Theatre is opened by Her Majesty the Queen 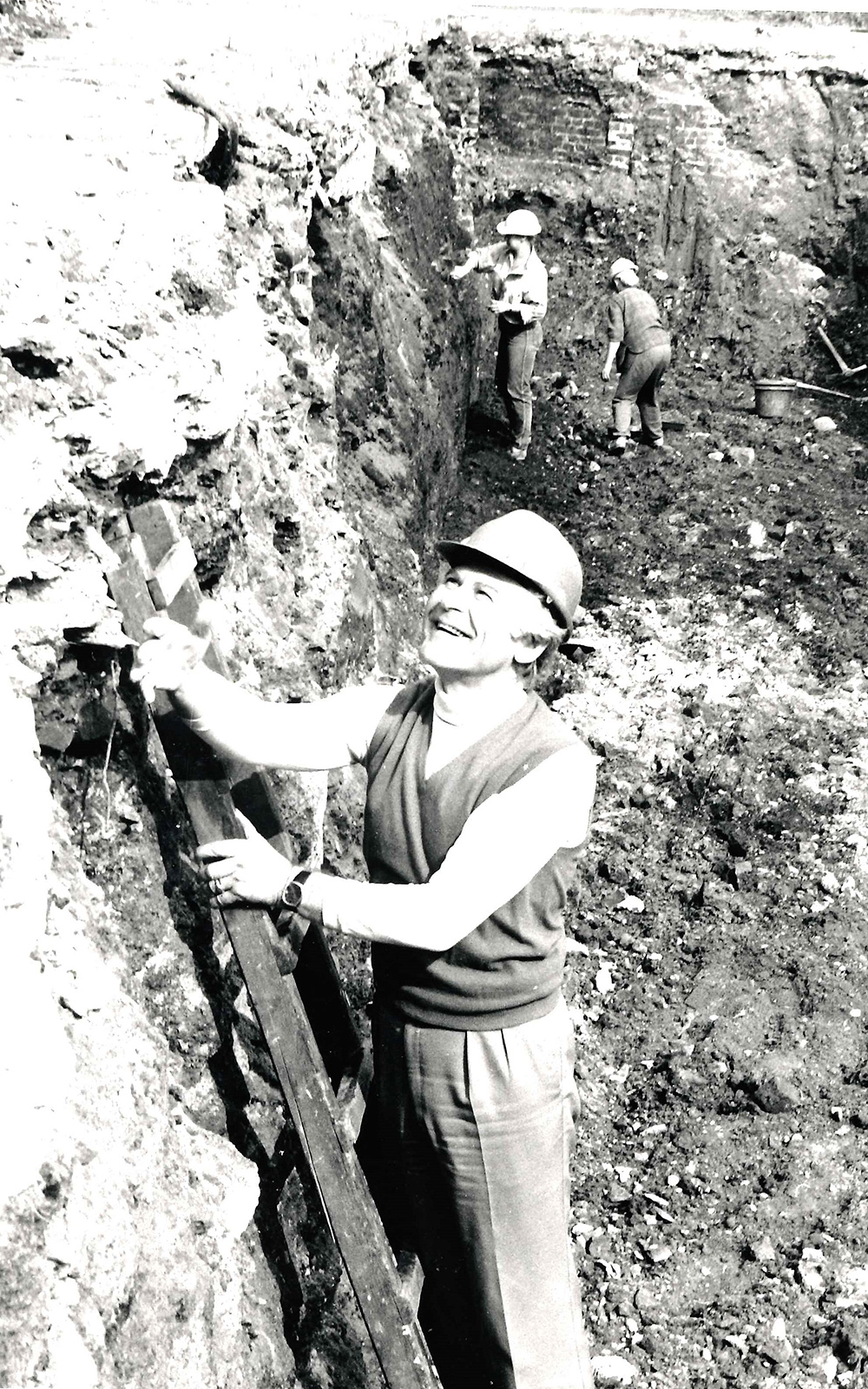 A few photos from our archive.

The impossible dream: the legacy of Sam Wanamaker

Who was Sam Wanamaker?

Find out more about who we are and what we do

An overview of Shakespeare’s Globe today

Everything you need to know about the Globe Theatre