As King Henry IV lies dying and the rebels maintain their unrest, Falstaff, returned war-hero, and closest confidant of Prince Hal, is engaged to recruit for the King’s army. Falstaff is tired of war, he longs for it to be over, to return to the taverns of Eastcheap, and once the old King is dead, take his place in the court of his ‘sweet Prince’, King Henry V.

A nation at war with itself. A battleground between old friendships and new duties. And Falstaff stands at the heart of these conflicts.

Is the old King dead?
As nail in door

Part of the History Plays

‘Gloriously entertaining […] The entire ensemble are a joy to watch.’

WhatsOnStage on henry iv parts 1 and 2 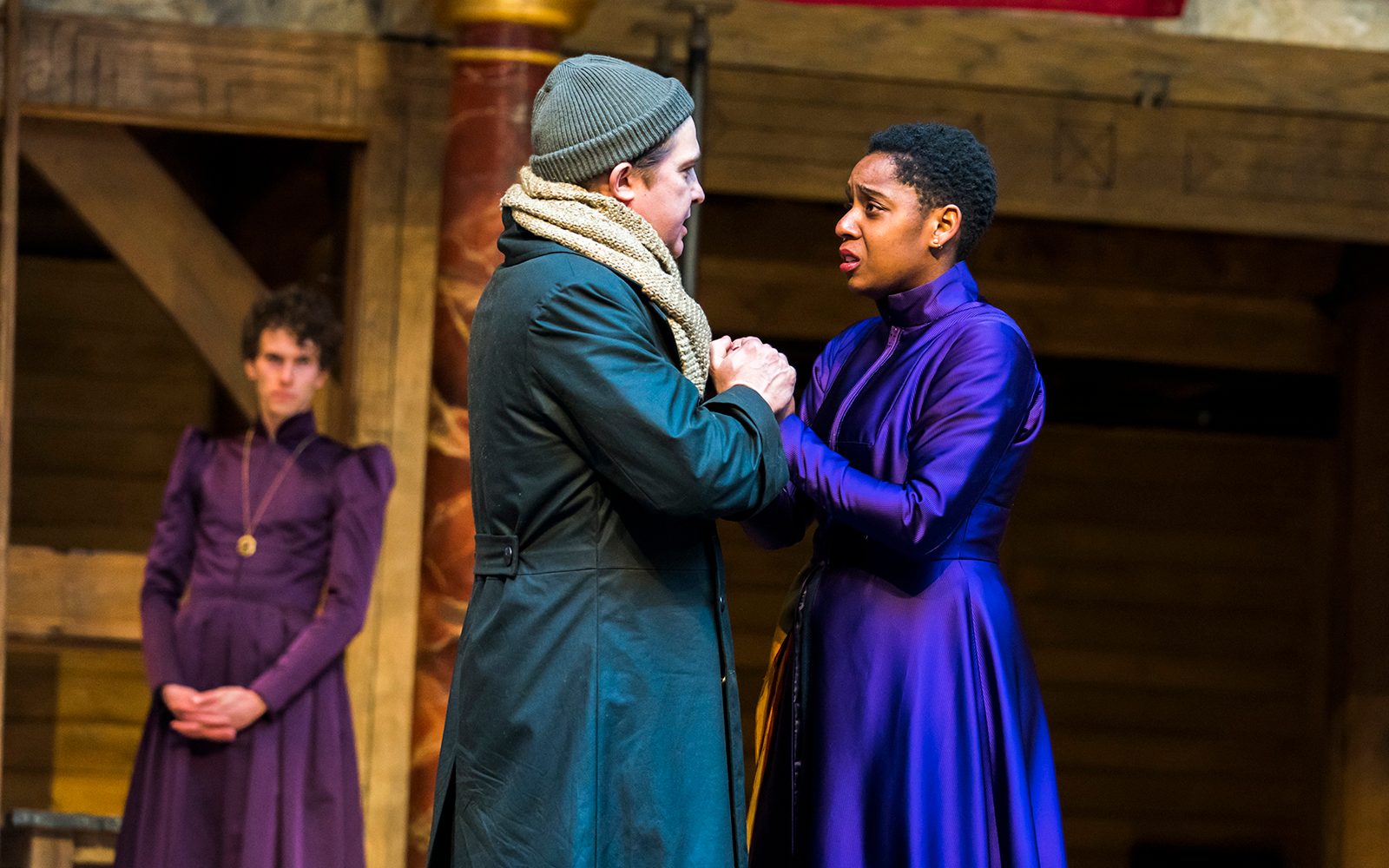 Sophie Russell is unwell and unable to perform today. Federay Holmes will play her roles of Boy, Archbishop of York, Shallow, Duke of Clarence, Beadleand, Archbishop of Canterbury, Dauphin, Duke of Burgundy and English Herald.

27 January - 26 February
Be transported back to a time of late-night cakes and ales, midnight revels and demons, and the revered ‘Kingdom of Night’ on our Twilight Walking Tour around the Bankside area and beyond.
Guided Tours
SELECT DATE Discover more

28 January - 25 February
Celebrate the holiday season on a Festive Family Tour of the magical Globe Theatre. Hear how Christmas was observed in Shakespeare’s time and the folk traditions that people practiced to welcome in winter.
Guided Tours
Family Events
SELECT DATE Discover more

Book tickets in one transaction for all three plays on a Trilogy day and save 15% on the total cost. See dates below.