This Summer, we confront our own political landscape as Shakespeare’s epic tragedy Julius Caesar takes on startlingly new relevance in the Globe Theatre, and across the UK as part of Globe on Tour.

When Cassius and Brutus decide Rome’s leader Julius Caesar poses a political threat to their beloved country, there’s only one solution.

Diane Page, winner of the 2021 JMK Award, brings Shakespeare’s brutal tale of ambition, incursion, and revolution to life in the Globe and on tour across the UK.

‘Th’ abuse of greatness is when it disjoins
Remorse from power.’

‘Smart, compact take… entertains from the off’

‘Sets the theatre on fire, reverberating with the power of rhetoric’ 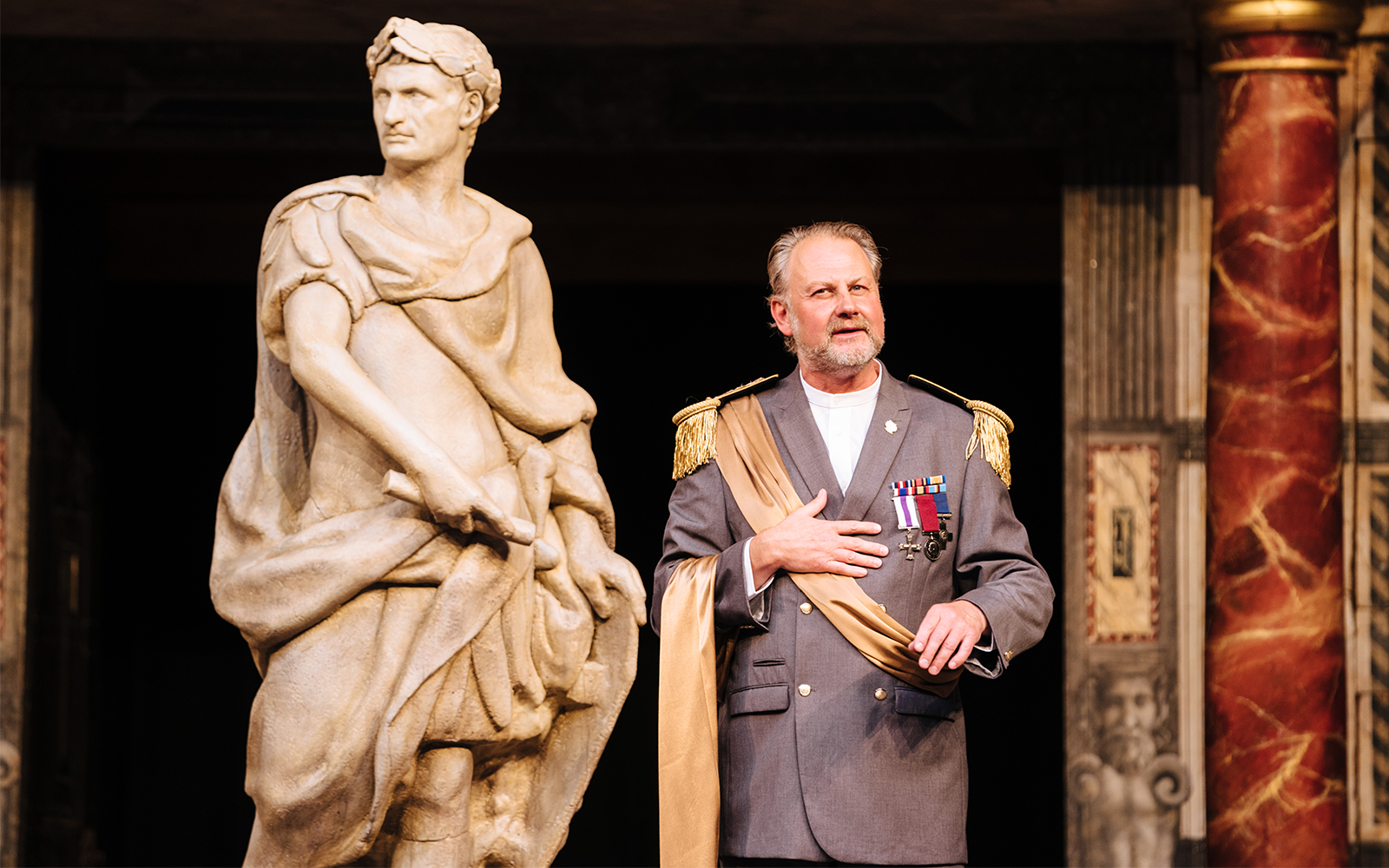 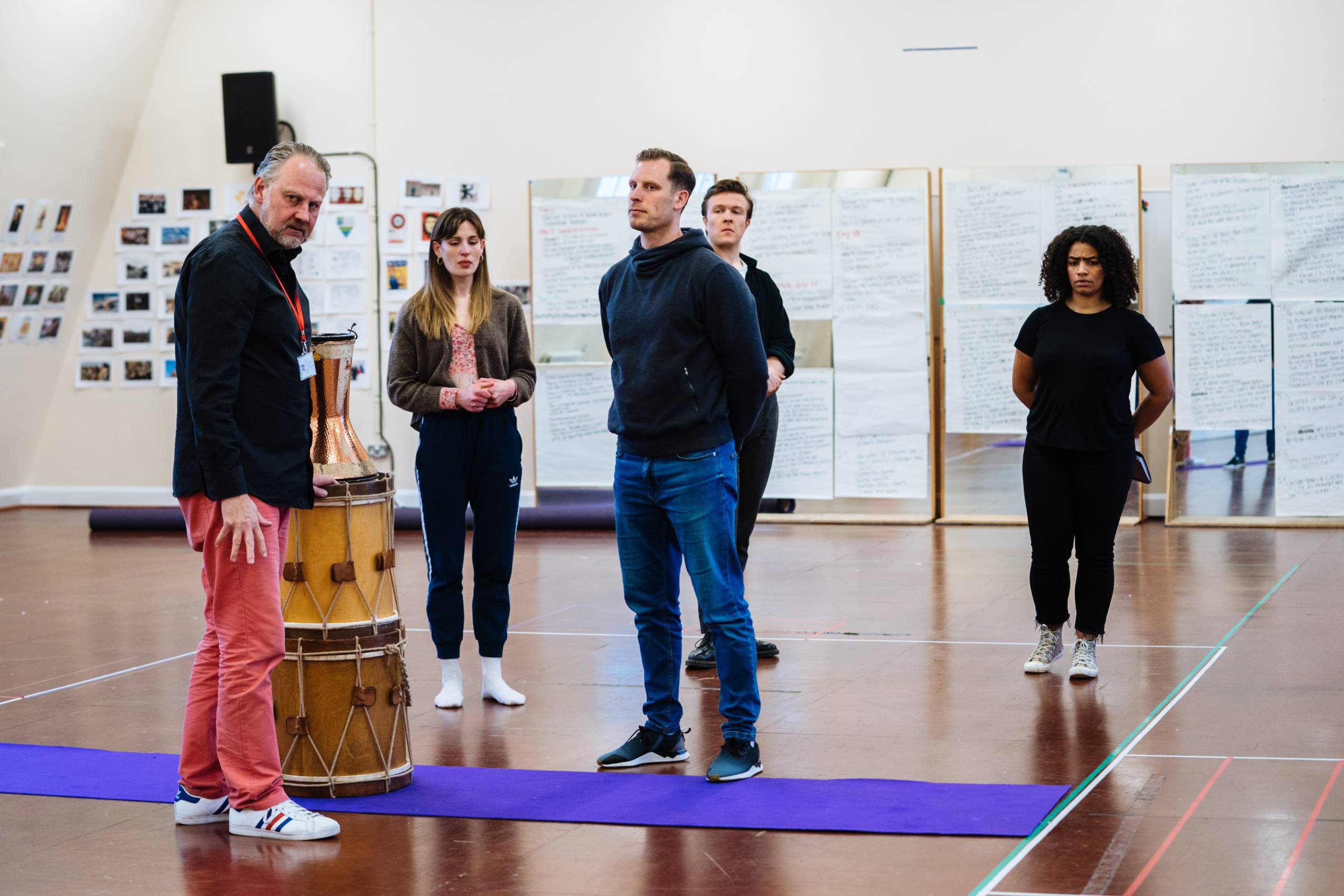 'Hear me for my cause' Anna Chrichlow as Brutus

In rehearsal with Diane Page and Khadija Raza

Find out where are Touring Ensemble are taking Julius Caesar to this summer, and book your tickets to see Shakespeare’s epic tragedy in a venue near you.

Beware the Ides of March

The iron tongue of midnight have told twelve