An ‘exquisitely smart’ ★★★★ (Time Out) and ‘utterly hilarious’ (Evening Standard) production of Shakespeare’s Measure for Measure comes to life in the Sam Wanamaker Playhouse.

In London, the Duke abandons the unravelling city, leaving authoritarian Angelo in power. When he starts policing sexual freedom, Isabella is drawn from the safe space of her convent to rescue her brother from death under the new laws. Only his freedom comes at a price: her.

What is she – and society – willing to lose in the fight for justice?

‘To whom should I complain?…
Who would believe me?’

Running time approximately 2 hours and 30 minutes including an interval

This production contains sexual references, scenes of sexual coercion, loud noises and the use of stage blood.

‘An evening of cool conviction’

‘A joyously comedic take on a challenging play’

‘Delightful… A gender reversal that brings a range of revelations’

‘Strong performances in this tale of sex, power and morality reimagined’ 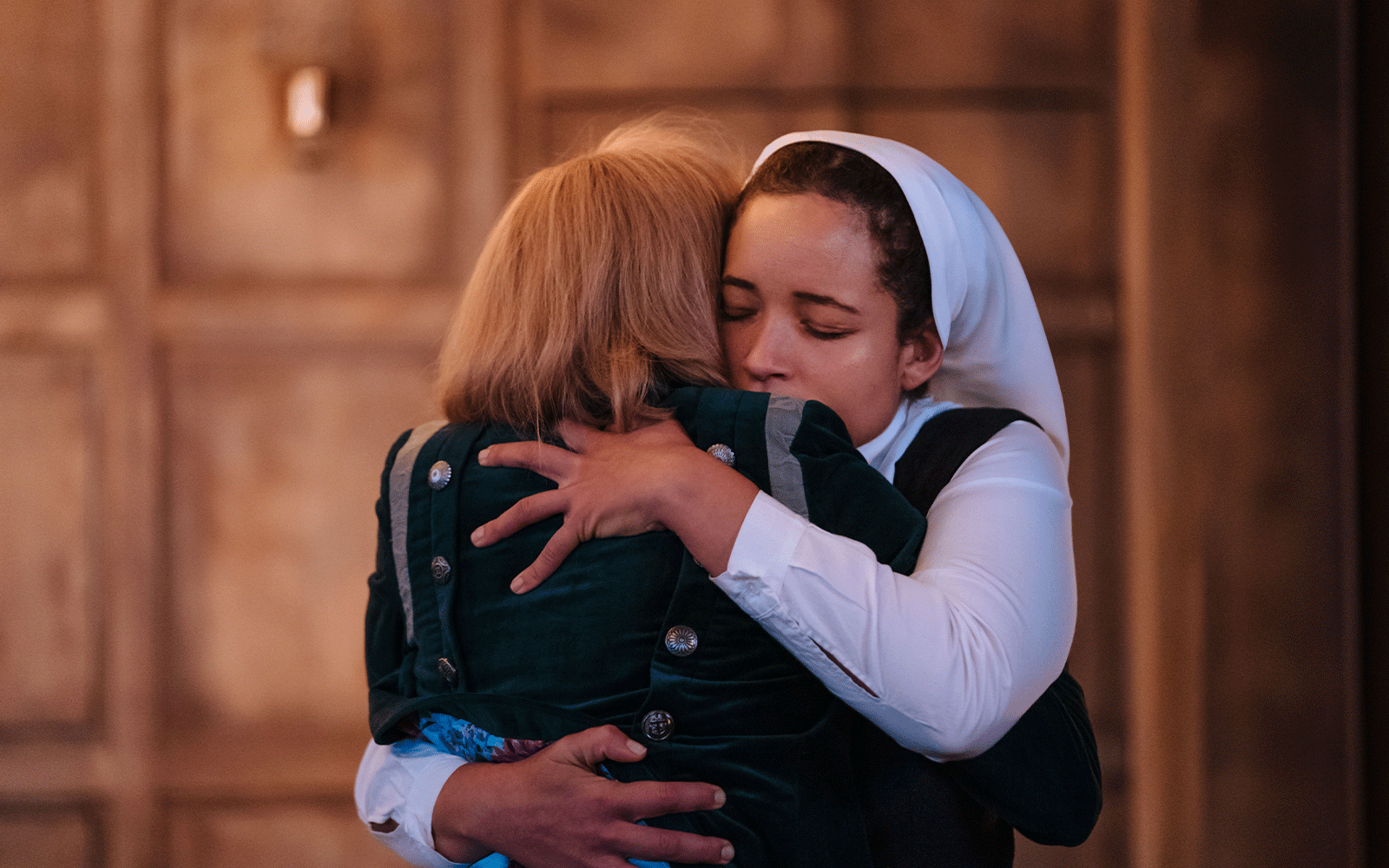 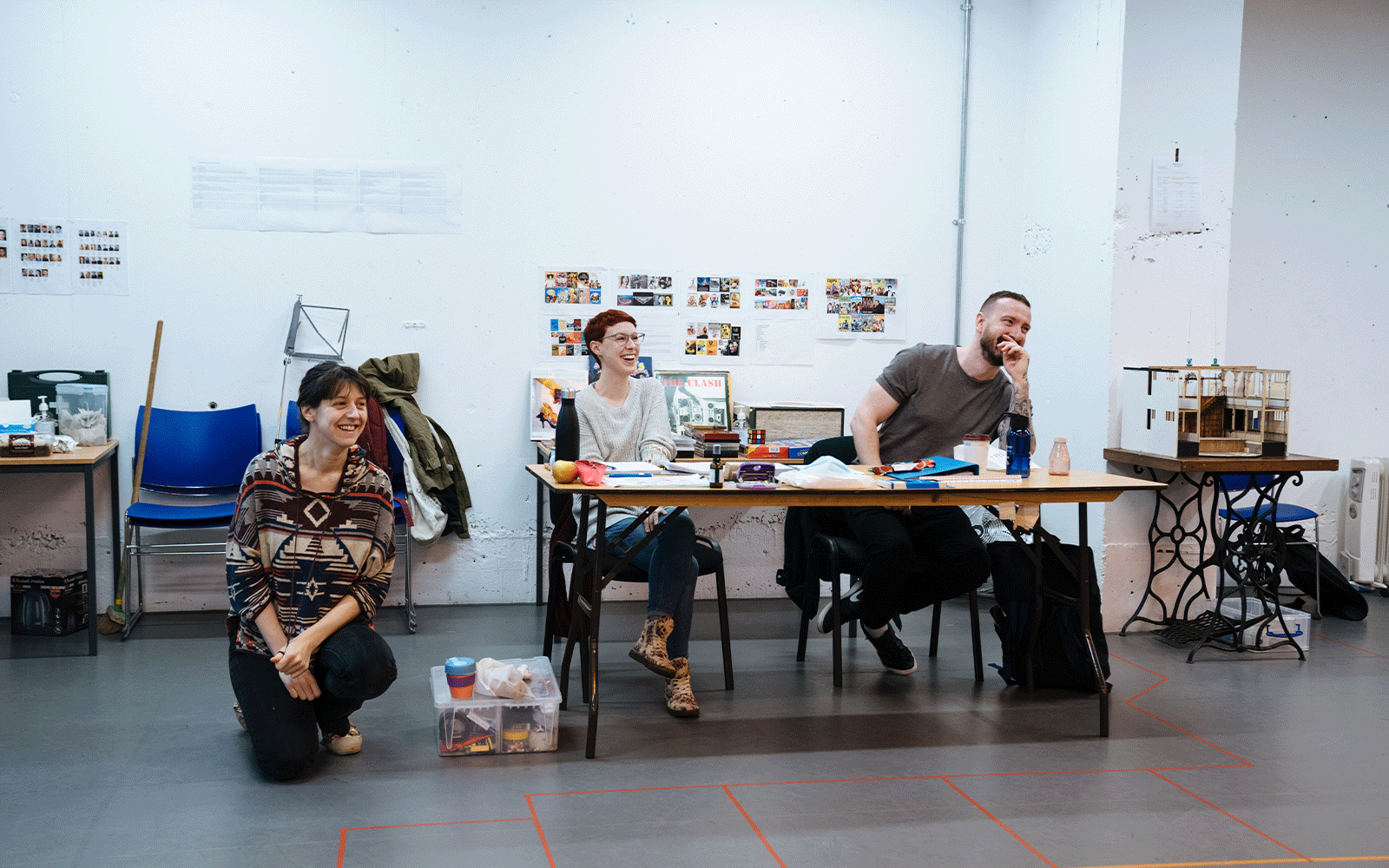