A country under attack. A family falling apart. A mind in turmoil.

Step inside the Sam Wanamaker Playhouse and be transported to the ostentatious court of Elsinore. Intimately lit and warmly welcoming, it’s the perfect palace.

But ‘something is rotten in the state of Denmark’. Prince Hamlet is shocked that his mother, the Queen, has married his uncle so soon after the death of his father, the King. And when his father’s ghost reveals a dark secret, it’s clear what he ought to do: exact revenge.

In a world of surveillance and counter-surveillance, no one – including Hamlet – knows quite who or what to believe.

Caught between a perfect world of deceit, and an uglier underlying reality, Hamlet is horrified by the role he seems required to play, as madness threatens to rip apart the lie around him and expose the truth beneath.

‘There is nothing either good nor bad, but thinking makes it so’

Tickets are very limited for all performances of Hamlet, but keep checking back for returns if your preferred performance is sold out.

‘Fouracres’ performance has depth and texture’

‘A Hamlet unlike any other’

‘Fouracres’ Hamlet is the best of the season’ 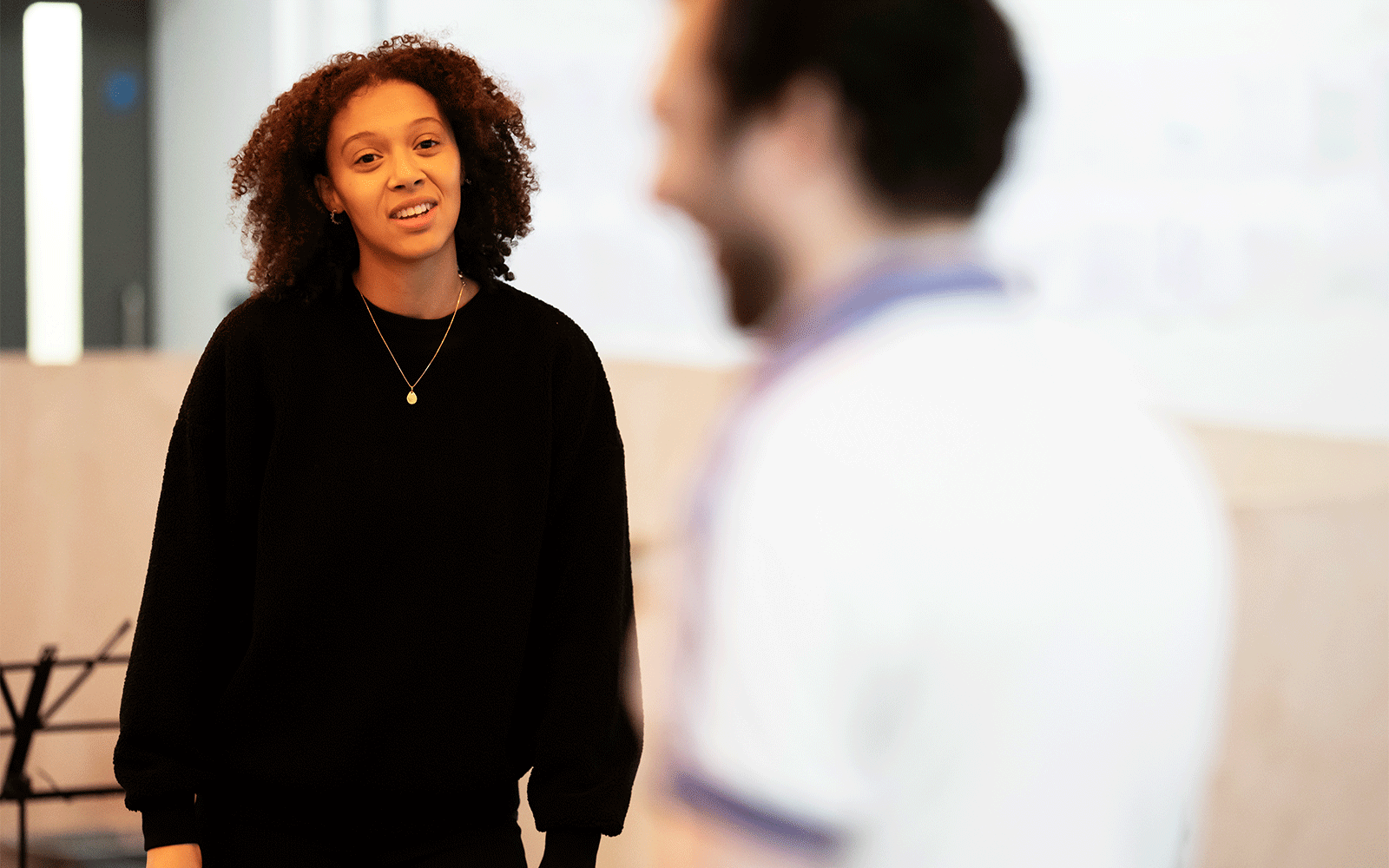