This production has now closed.

The spirit of fairy tale is never far from the surface of Pericles, the first of Shakespeare’s late romances. Imbued with music, miracles, and the constant presence of the sea, this little-seen work sees Pericles, Prince of Tyre, forced to flee his own kingdom and wander the world.

The Touring Ensemble will be performing The Comedy of Errors, Pericles and Twelfth Night in the Globe Theatre at various points throughout the summer – including during Refugee Week – and for five performances only will also give the audience the chance to vote for which of the three plays they want to see in our exhilarating Audience Choice performances.

Find out more about Globe on Tour

Pericles contains some adult themes, including a scene of attempted rape. Please do speak to a member of the box office when booking if you have any further questions.

We welcome families and children of all ages to see performances at Shakespeare’s Globe, but recommend parents and guardians familiarise themselves with the plot of Pericles to asses suitability for their children. 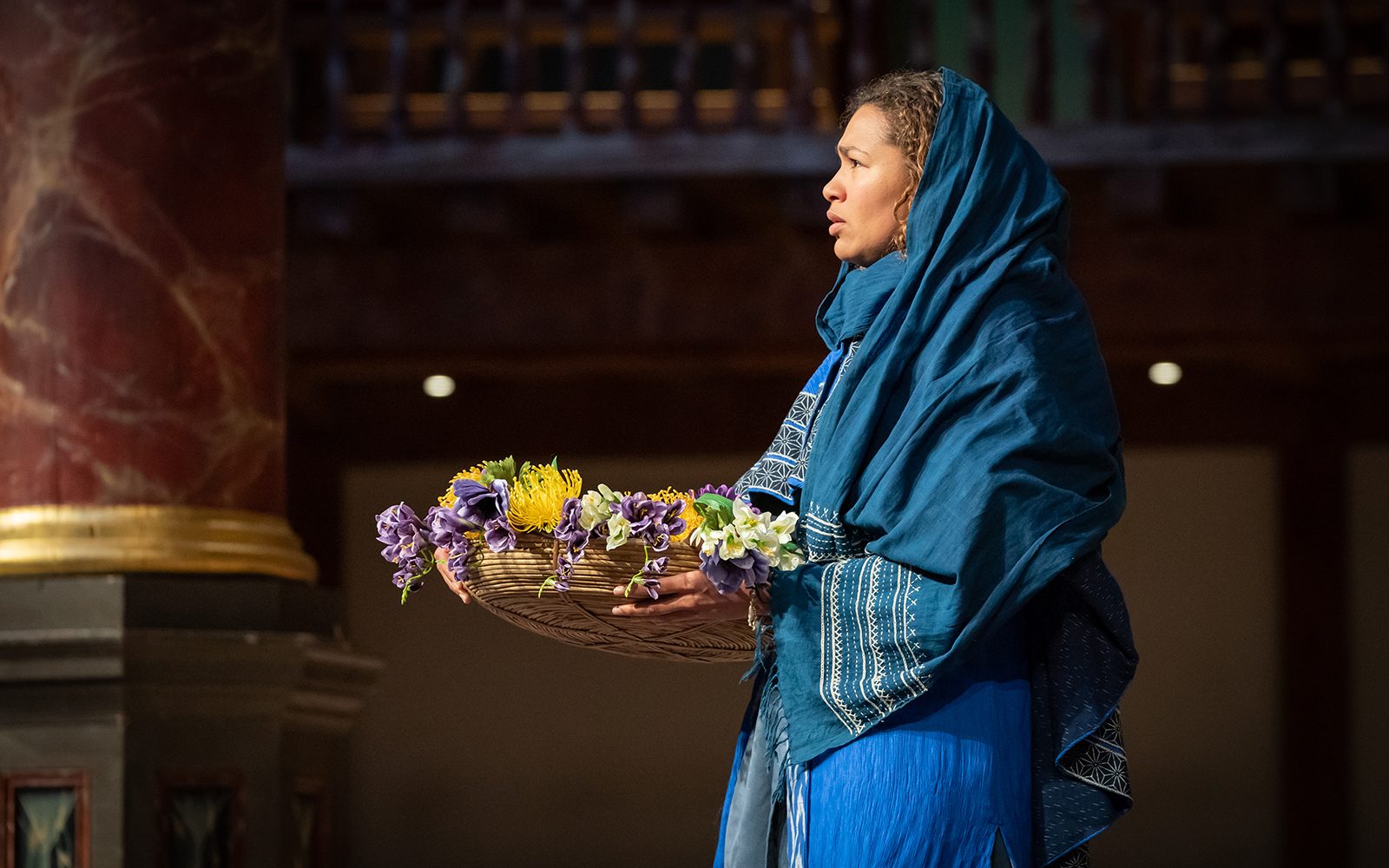 PRESENTED BY THE TOURING ENSEMBLE

4 February - 29 October
Be transported back to a time of late-night cakes and ales, midnight revels and demons, and the revered ‘Kingdom of Night’ on our Twilight Walking Tour around the Bankside area and beyond.
Guided Tours
SELECT DATE Discover more