Please note that this production has now closed.

Beset by problems at home and abroad, a capricious king is forced to relinquish his ‘hollow crown’. As his supporters abandon him and his power trickles away, Richard reflects with startling eloquence on the disintegration of his status and identity.

Adjoa Andoh and Lynette Linton direct the first ever company of women of colour in a Shakespeare play on a major UK stage, in a post-Empire reflection on what it means to be British in the light of the Windrush anniversary and as we leave the European Union.

As we play our part in defining a nation’s history and we become the shoulders on which future generations will stand, Shakespeare asks us to consider the destiny that we might be shaping for our ‘scepter’d isle’.

This blessed plot, this earth,
this realm, this England

Richard II marks the beginning of a cycle of history plays that will provide a unique opportunity to rediscover how Shakespeare perceived ‘this blessed plot, this earth, this realm, this England’. Our year-long exploration of ‘our scepter’d isle’ will take us on a journey through history via Henry IV, Henry V, Henry VI, and Richard III. 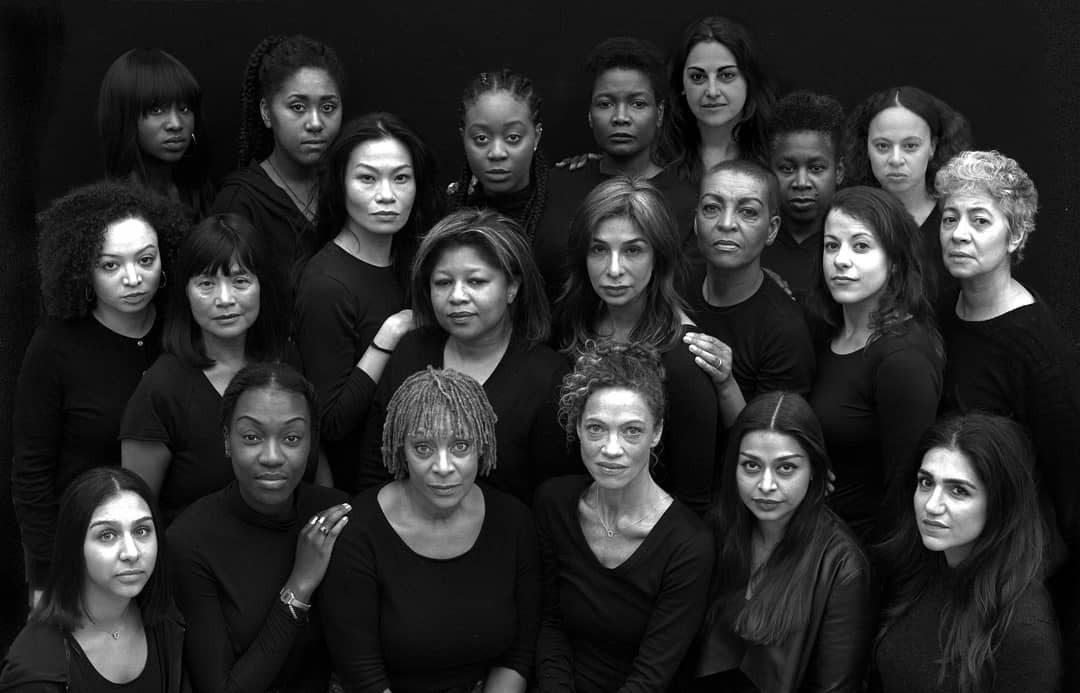 ‘A reminder that Shakespeare is available to everyone […] pioneering’

‘Exciting, fresh-thinking theatre, performed from the gut and piercing straight to the heart’

‘Stylish and fiercely performed […] a necessary staging; a masterclass in how to reclaim the often-feared Shakespeare’

John of Gaunt / Duchess of York

4 February - 29 October
Be transported back to a time of late-night cakes and ales, midnight revels and demons, and the revered ‘Kingdom of Night’ on our Twilight Walking Tour around the Bankside area and beyond.
Guided Tours
SELECT DATE Discover more