A family feud tears apart a kingdom in Shakespeare’s epic tragedy King Lear, in the Globe Theatre this Summer.

When the aged King relinquishes his empire, he divides it amongst his three daughters, promising the largest share to the one who professes to love him the most. But when the balance of power transfers to the next generation, Lear is cast out by those he trusts, embarking on a maddening quest for self-knowledge and reconciliation.

A nightmarish family drama of global proportions, King Lear forces us to face our own humanity and the profound need for compassion.

‘The oldest hath borne most: we that are young
Shall never see so much, nor live so long’

Content guidance: This production contains violence, stage blood and weapons, smoke, loud noises and flame effects, depictions of murder and themes of suicide. If you would like further details on the play’s content, please contact the ticketing team on 020 7401 9919.

Running time approximately 3 hours and 10 minutes, including an interval.

Our director, Helena Kaut-Howson, was in a car accident two weeks before the opening of King Lear. Her recovery left her unable to rejoin the production.

The creative team, cast, and crew have worked together to bring King Lear to the Globe this summer.

Everyone at the Globe is deeply thankful to Helena for her vision and passion, and wish her a sound recovery.

‘The casting is perfect, the location breath-taking’

‘Extraordinary… Hunter’s Lear is seared in my mind’

‘This is a Lear that eviscerates emotionally’

‘As a study in aging and decay, it’s wonderful’

‘Definitely one to watch this summer’

'Everybody is Lear' | Rehearsal Trailer 2022 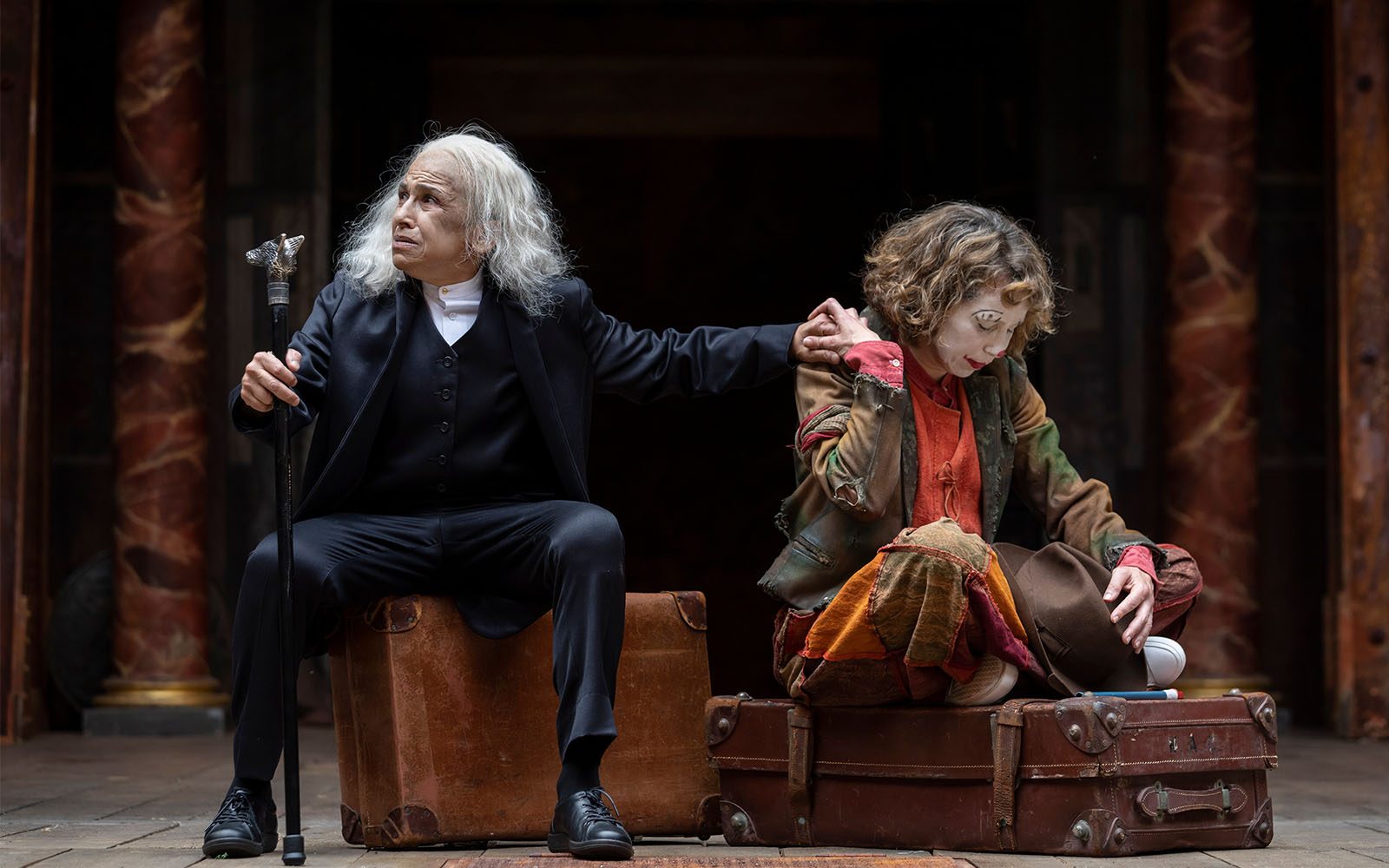 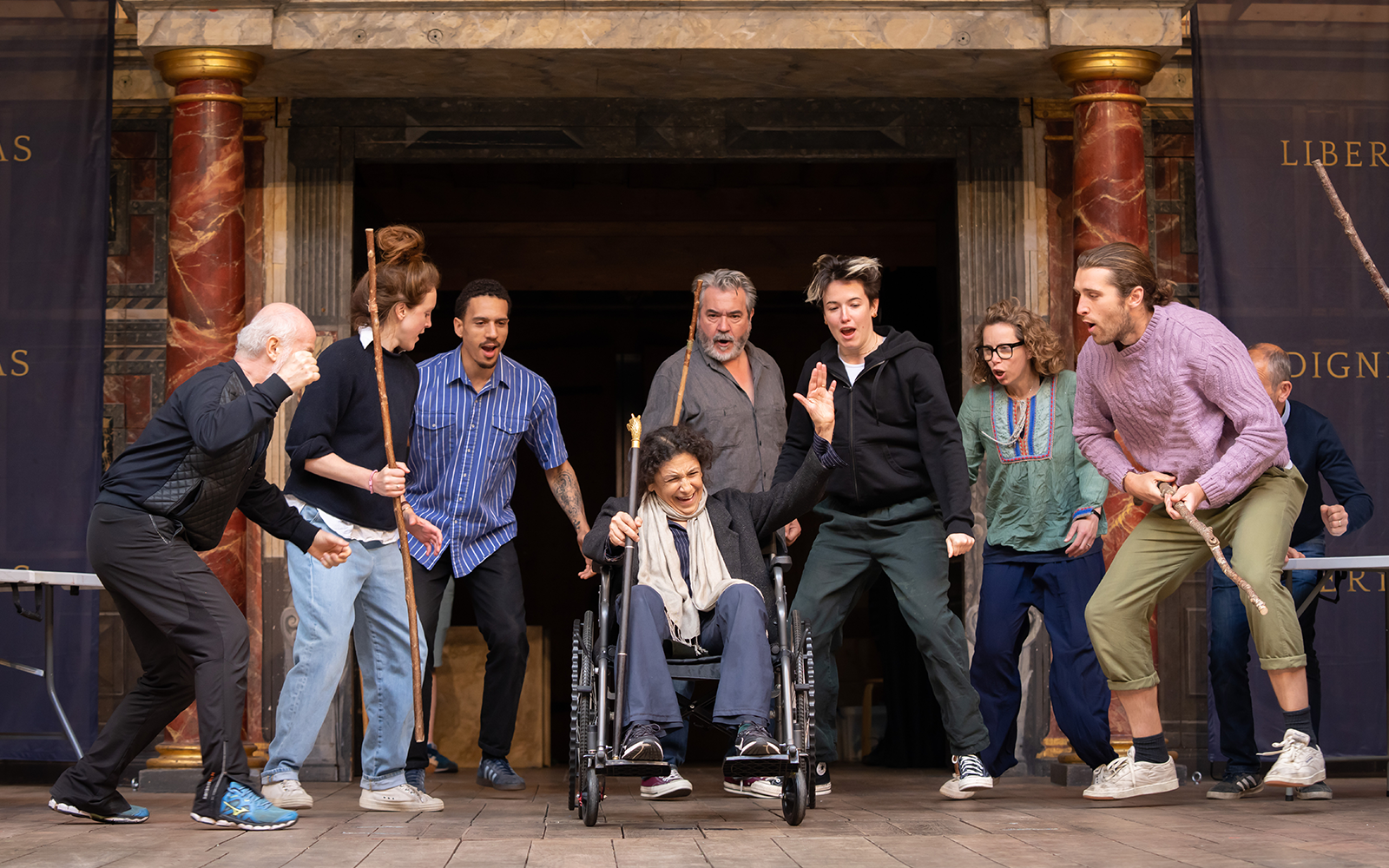 This great stage of fools: A sneak peek at King Lear

Announcing Summer 2022 at the Globe