Civil unrest, trouble with Europe, the death of a monarch… Experience Shakespeare’s unnervingly relevant Henry V in a ‘terrific… fast, slick and fresh’ ★★★★ (The Telegraph) production that offers a different perspective on England’s hero.

Henry, the young and newly crowned king, is impatient to assert control over the people of England. Having received a humiliating gift from overseas, his bruised ego leads him to double down on a military invasion abroad in a bid to expand his green and pleasant land. But at what devastating cost?

Performed in the intimate, indoor Sam Wanamaker Playhouse for the first time, witness Henry’s bombastic pursuit of power, throwing into question what it really means to be English.

‘The game’s afoot:
Follow your spirit, and upon this charge
Cry ‘God for Harry, England, and Saint George!’’

Content guidance: This production contains graphic violence; coercive behaviour; sexual assault and strong language, including descriptions of infanticide and sexual violence. Please contact the ticketing team on 020 7401 9919 or [email protected] if you would like further details on the play’s content.

Running time approximately 2 hours and 30 minutes including an interval

Due to the intimate nature of the Sam Wanamaker Playhouse, we are unable to admit latecomers so please arrive in plenty of time before the performance.

‘Extraordinary, intimate, intense… What a feat. Johnstone is terrific… He mesmerises as Henry’

‘Slick, revelatory, bold… A Henry V for our times’ 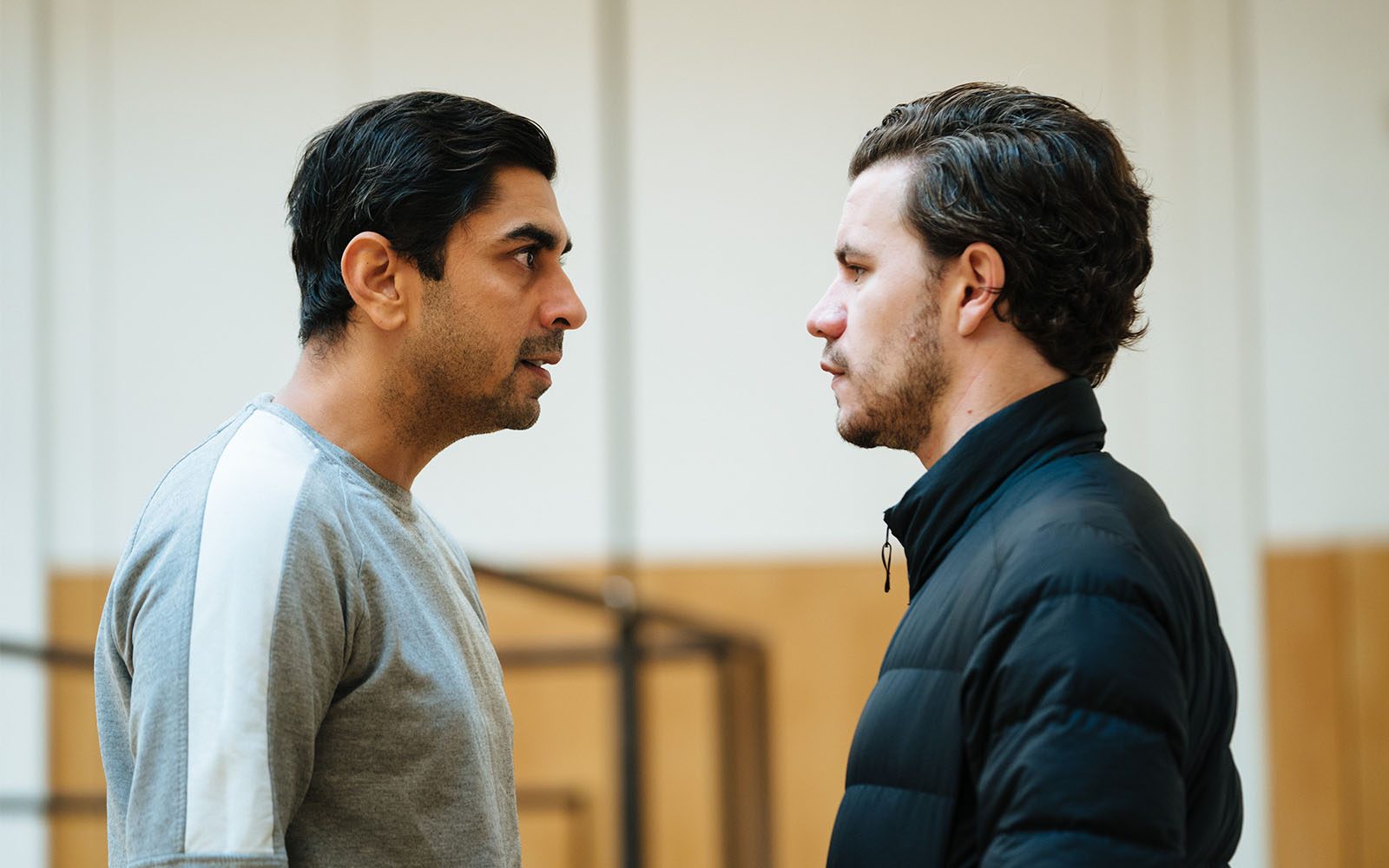 'This day is call'd the feast of Crispian'

This wooden O: the history of our unique shape

Hakawatis: Women of the Arabian Nights

19 January - 15 April
Sam Wanamaker Playhouse
Get inside the beating heart of Shakespeare’s first and most deadly revenge tragedy, Titus Andronicus, performed in the Sam Wanamaker Playhouse for the first time. Director Jude Christian explores the macabre madness that takes us to the edge of humanity.
Winter 2022/23
CAP R AD
Book Now Discover more