See the story of Henry VIII from a female perspective as Shakespeare’s exploration of love, lineage and power, co-written with John Fletcher, unfolds in the Globe Theatre this Summer.

You know the story: a King who turns his country upside down to try and secure a male heir. But it’s never been told this way before.

A Queen fights for justice. A Lady provokes reformation. But in the absence of a son, can a Princess change the future?

Content guidance: This production contains sexual imagery and an on-stage depiction of an execution. There are also latex balloons, sudden loud noises, and use of stage blood and a gun.

Want to enhance your experience? Or not feeling up to speed on your Tudor knowledge? Take a unique Henry VIII Guided Tour, which you can go on before selected performances.

Running time To be confirmed

Familiarise yourself with our safety measures before you visit. 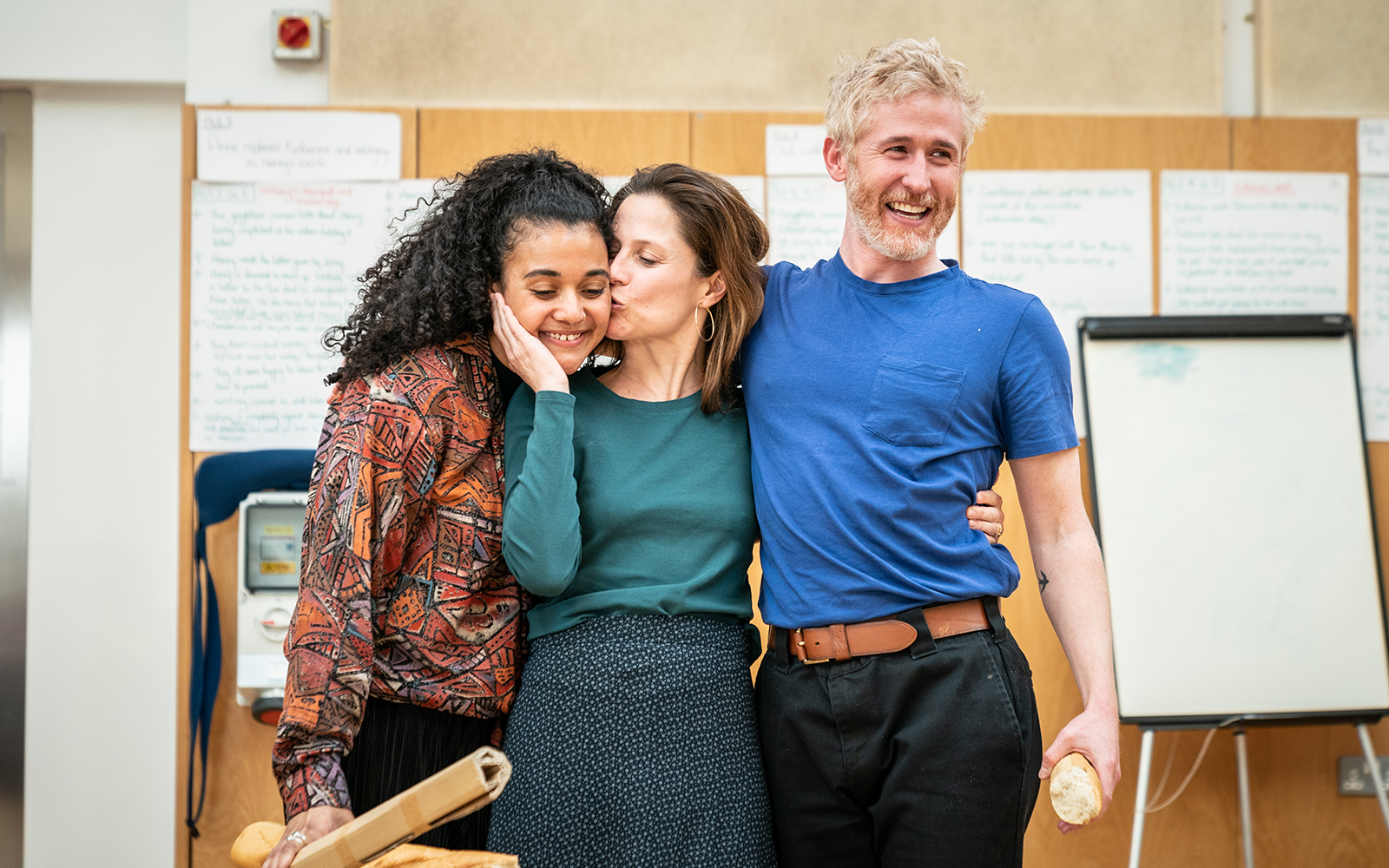 22 May - 23 October
Globe Theatre
The Globe is transformed into a riotous garden party for a new production of Much Ado About Nothing, directed by Lucy Bailey.
Summer 2022
Midnight Matinées
BSL R CAP AD
Book Now Discover more